Real estate services provider Grossmann & Berger, member of German Property Partners (GPP), recently acted for parties in the sale of the “Doberaner Hof” shopping centre in Rostock. FN Capital Holding Group bought the ensemble from the REWE Group. It was agreed not to disclose the purchase price.

Mix of offices, shops and a development site

The transaction covers several buildings on the site with a shopping centre and building land for expansion and development. Buildings already on the site include offices and commercial buildings erected in 1993/1994 and the “Alte Knabenschule”, a listed former boys’ school dating back to 1878 that is now used as an office building. Altogether the properties have a rentable area of 12,560 m², consisting of offices and medical facilities, restaurant, retail and storage space, plus three apartments. The real estate sold has a ground area of some 6,450 m².

Existing real estate to be refurbished and a new-build erected

FN Capital Holding Group, which buys all classes of real estate assets throughout Germany, intends to extensively redevelop the property. The Rostock-based asset manager 4 Q Invest will be assisting in the task of revitalizing and improving the real estate and in repositioning the shopping centre as a local brand. In addition, 4Q Invest will be responsible for managing the construction phase through to completion of a new building with a gross floor area of some 4,100 m² to be erected on the development site. Several well-known companies in the hotel and retail industries have stated that they would be interested in taking space here. The buyer’s long term plan for the revitalized “Doberaner Hof”, which will then offer around 16,540 m² of rentable space, is to retain ownership of the asset.

The ensemble is on Doberaner Platz, close to Stadthafen harbour and forms the Western extension of the Kröpeliner Strasse pedestrian zone. Doberaner Platz, which the property faces, is one of Rostock’s major tram hubs, so that a large number of passers-by is guaranteed. The Kröpeliner Tor suburb is known as a Rostock hot spot; its many bars, cafés and restaurants are well-frequented by the student population. 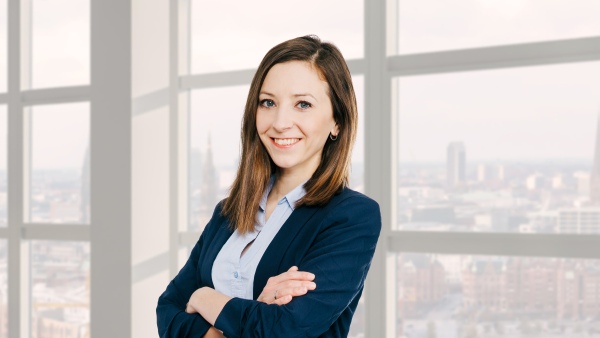