Weak close to a strong year of office letting

Between January and the end of September the letting business was very brisk, and several companies, such as Dataport, Haspa Bank and VTG signed agreements for extensive amounts of space. Because other firms were actively seeking large office suites, the estate agency sector was optimistic in autumn that 2022 would set a new record. However, in posting take-up of 100,000 m² the 4th quarter fell far below expectations. Nevertheless, the business of letting offices in Hamburg closed 2022 with a very good result that was 15 % higher than in 2021. Latest figures from Grossmann & Berger (G&B), member of German Property Partners (GPP), show total take-up for the year at 565,000 m². This was 8 % higher than the ten-year average (from 2013 to 2022) of 522,000 m². “Several firms requiring large amounts of space were unable to conclude an agreement in the fourth quarter and will continue negotiations in 2023. These uncompleted deals lead us to expect the year to start vigorously,” forecasts the spokesperson for the G&B management board, Andreas Rehberg.

Please note that the figures of this text version differ from those included in the press release published on January 4th due to late registration. 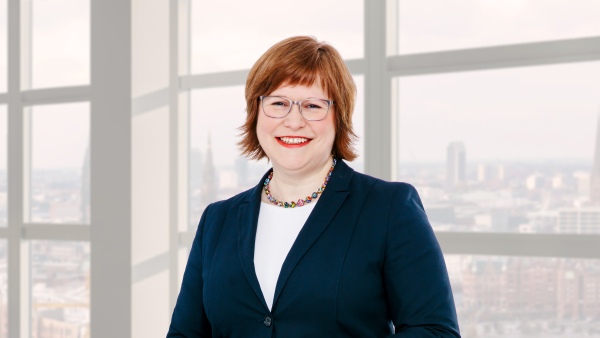